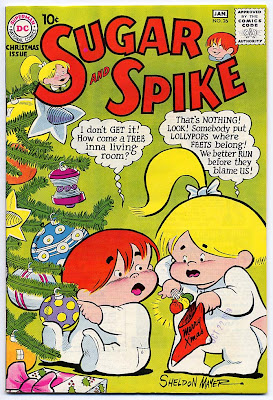 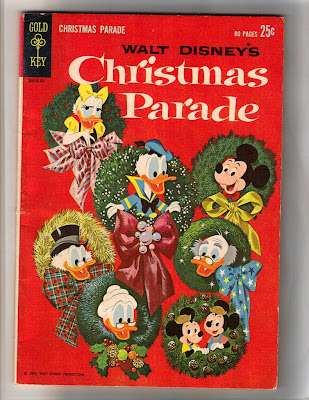 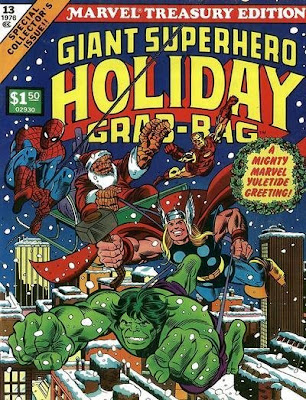 Posted by Lee Hester at 9:35 PM No comments:

As you probably know, Let's Level With Lee is the most important Blog in the World.
Why is that? Because I bring you all the news and info that you need, suited expressly to your individual tastes.
If I know one thing about you, it's that you HATE Ebay scammers. You've always dreamed that one of them would be brought to justice, and compelled to face the music. You want to see them humiliated in front of 50 million people. Well, wait no further because the bells of justice are ringing.

GEORGE GETS THE BOOT!

If you would ponder a hereafter, imagine one where Bettie Page and Dave Stevens are together forever.
Posted by Lee Hester at 11:40 PM No comments:

ALL I WANT FOR CHRISTMAS IS...

Lots of people ask me what I want for Christmas. I always say that I don't need anything. That has changed. I need the product demonstrated in this video. If you have one, I want it. Now you could be real nice, and give it to me, or you could sell it to me. I don't care, as long as I get it. It's my current obsession, and today's mania.

It was a delight to spend some time getting to know Gene and his lovely wife Adrianne. Gene was energetic, and in high spirits. There was a very good turn-out to see this legendary comic book artist. To make Gene feel even more at home, we added a couple of old friends and collaborators, inkers Steve Steve Leialoha and Joe Rubenstein.

In the last year, Gene suffered some very serious health issues, and worse still, had no medical coverage. In times like these, the comic book community really shines, and there have already been some great fundraising efforts. We were able to continue these efforts with the help of the Cartoon Art Museum, The Hero Initiative, and Desert Wind Comics. Our combined efforts raised over $3,500 for Gene's medical fund during this visit to the West Cost. I'm working on some future fund raising efforts for Gene, and I will be announcing them soon.

Now for some photos. The General Manager of Lee's Comics, Mark Crane with Adrianne and Gene Colan. Adrianne is looking the other way, but this is the only picture that features Mark. Mark and I are both huge fans of 1960s and 1970s Marvel Comics, and Gene is one of a handful of artists that truly made Marvel great. Mark and I could not be more pleased to host a celebration for one of our favorite artists.

Here, Adrianne is looking this way.

Here's Steve Leialoha, and Joe Rubenstein. Next to Joe is his charming friend Sue.

The Hero Initiative sent these beautiful Iron Man and Daredevil prints featuring classic Gene Colan artwork. We sold them for $25 each, and all the money went directly to Gene. Iron Man sold out, and I bet we could have sold a bunch more too!

Standing next to Gene and Steve is Chandler Rice of Desert Wind Comics. He is a CGC witness. What that means to the uninitiated, is that people send him comics, and he has various comics creators sign them. He witnesses the signature and submits the comic to the CGC for grading certification, signature certification, and encapsulation in plastic, or "Slabbing" as it commonly called. Chandler donated $10 for each signature to Gene, and was able to raise $800 for the Colans. Hats off to Chandler for his extraordinary efforts!

Here are some of the great comics that people sent Chandler for the Signature Series. You can see Iron Man #1, and it's pre-cursor Iron Man and Submariner #1. Back a little further, you can see Tales of Suspense #39, the first appearance of Iron Man. The cover is drawn by Jack Kirby. The Iron Man story is by Don Heck. Why is that in a group of comics autographed by Gene Colan? One of the non-Iron Man back-up stories is drawn by Gene Colan. The other non-Iron Man back-up story is drawn by Steve Ditko. Chandler can get you an autograph by just about anyone alive except for Steve Ditko-but he's not giving up on HIM either.

Another shot of the loving couple.

Me and Gene. I hope to see Gene again, and for many years to come. What a great guy, and what a fantastic event!

PS. Make sure to join our mailing list, by clicking on the Lee's Comics link above, and going to the bottom of the page and entering your email. That way we can let you know about future events, as well as the latest comic book news and views.
Posted by Lee Hester at 9:09 PM No comments: